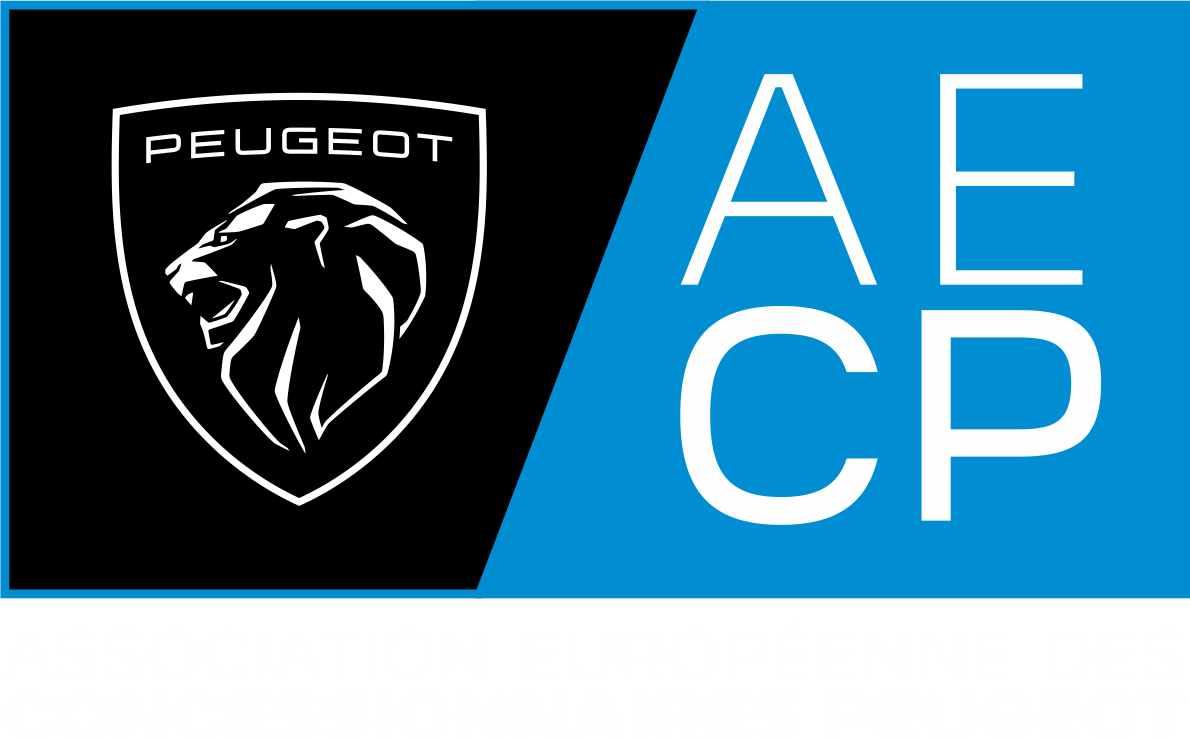 Follow Us On
> Press releases > Election of AECP’s new President

Election of a new President!

During its Extraordinary General Meeting held on December 22, 2020, with a hybrid (“phygital”) format in order to comply with health measures, the Amicale Européenne des Concessionnaires Peugeot, created in 1989, officially became the European Association of Peugeot Dealers. This change in the name expresses the AECP’s desire to be increasingly recognized as the major player in defending the interests of the Peugeot brand’s Distribution Network in Europe. The AECP, which currently groups together 11 countries, works daily and in close collaboration with the PSA Group to define, as far as possible, the main guidelines for automobile distribution in the years to come, but also maintains this close relationship between the Manufacturer and its Network in a real spirit of partnership.

For Santiago OLIVA VIVAR, “it has been a real honor to be able to preside over the AECP during the last two years. The year 2020 will have been full of challenges, particularly with the COVID-19 crisis and the topic of RGPD and customer data management, but we have been able to adapt and make significant progress, both within our businesses and in our exchanges with the PSA Group and the other European dealer groups of the PSA Group: ACCDSE (Citroën-DS) and EURODA (Opel). What we are doing at the AECP is a real work in the long term as the subjects are so important and structuring for the future of Peugeot dealers in Europe. We also work closely with the Groupement des Concessionnaires d’Automobiles Peugeot (GCAP), chaired by François MARY, in order to identify possible synergies or transposable elements in the different member countries. Finally, we are proud to be able to count on excellent relations with our contacts within the Manufacturer, such as Kenneth RAMIREZ, Maxime PICAT and Jean-Philippe IMPARATO in particular. »

The next 3-year term will also be filled with challenges: development of online sales, renewal of the General Block Exemption Regulation (GBER), reinforcement of policies related to CO2 emissions and clean vehicles…

André FIGUEIREDO specifies that “the years to come will be decisive and the landscape of automobile distribution as we know it today is likely to change significantly, which is why we must carry out work that is objective, structuring and efficient. It is important to be able to have visibility on the Manufacturer’s Business Model for the period 2020-2025 in order to be able to adapt the distribution strategy, which will be strongly oriented towards digital and online sales. The goal will be to work jointly with the PSA Group to enable the Network to maintain a sufficient level of profitability while remaining attractive in a competitive and constantly evolving market. The 3 pillars of the PSA Group concerning Quality, Digital and Electrification of the fleet are also at the heart of our concerns. We are proud to represent the Peugeot Brand and are confident in the strategy that the PSA Group is implementing, both in terms of products and in the historical relationship that the Brand has maintained with its Network for the past 210 years in order to succeed together for the next 210 years. »